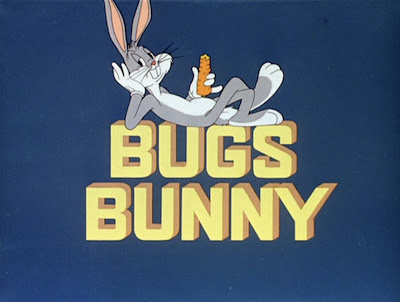 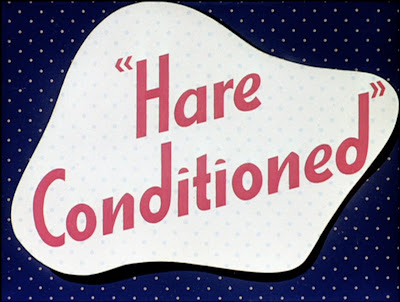 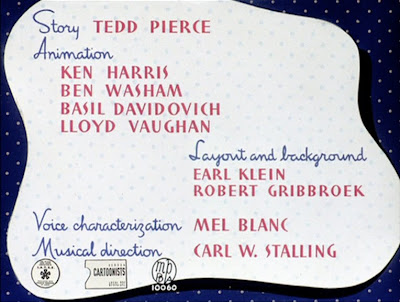 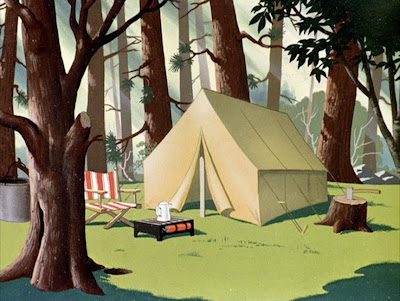 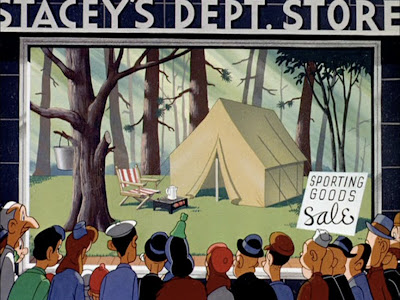 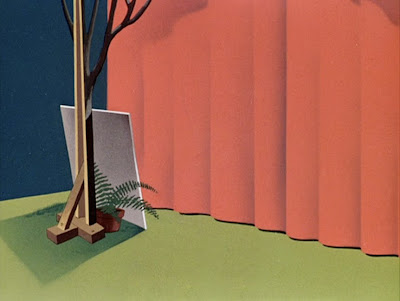 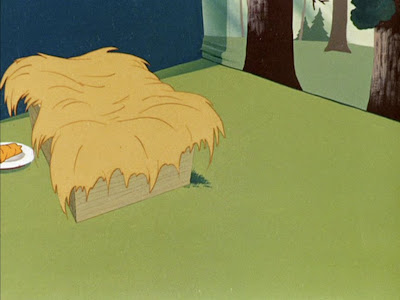 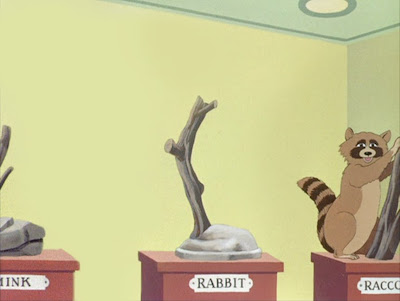 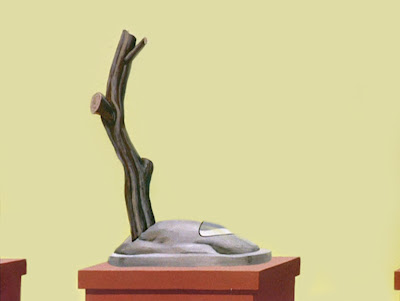 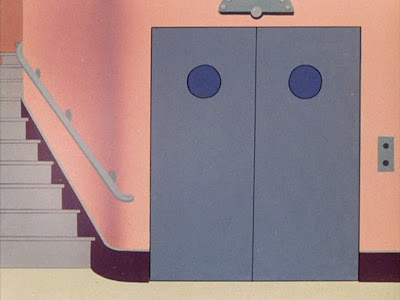 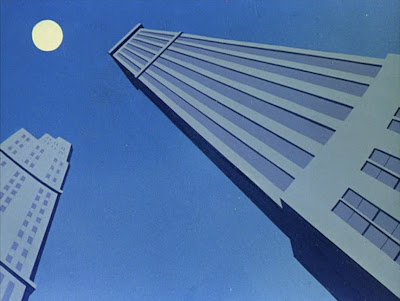 oh man!, this is so beatifull!, is like Ligth!, it´s change the way you look cartoons, wonderfull.

thanks again for posting!
In case you're interested: Philip deGuard has made a lot of looney tunes backgrounds, they are very well drawn and appealing.

A lot of them are directed by Chuck Jones, their styles complement eachother perfectly I think :)

Wow, these are amazing. Thanks for putting them together.

The Looney Toons show from the warner bros was my favorite cartoon in some time, still, when I think about those times it still gives nostalgic vibes, as time goes on when I come to know expert class takers in USA it's very difficult for me to give me some time I was so busy these days.

I read on another blog that Hare Conditioned is a 1945 Warner Bros cartoon in my favorite Looney Tunes funny series. Furthermore, I have still watched this since my Montessori class, and right now I joined the cheap assignment writers group and continued my Master's degree as well.

The Hare Conditioned is a 1945 Warner Bros cartoon and it’s my favorite cartoon of all the time. Since my childhood, I've thought about the animation world, animation characters, and animated cartoons as well. The dream comes true, now I’m working for the Custom Video Animation Services in California with multi-talented abilities in 2d animation, 3d animation, and motion graphic design.