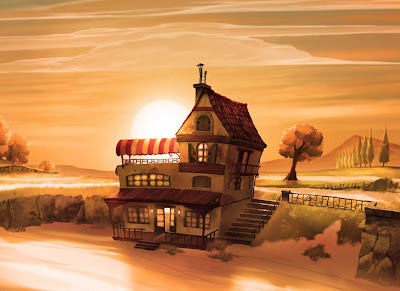 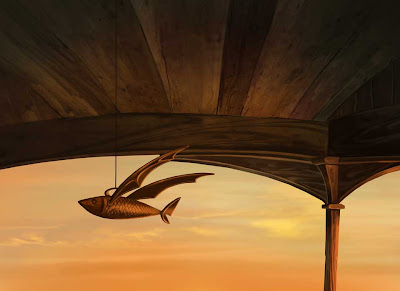 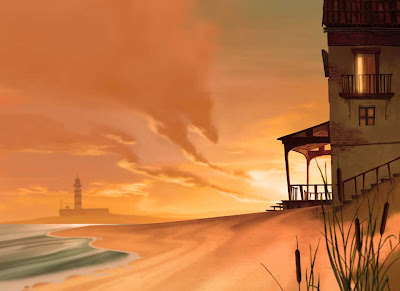 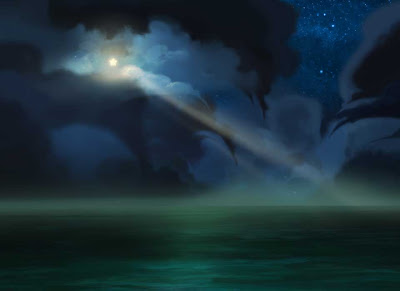 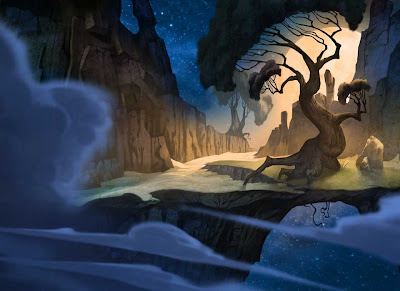 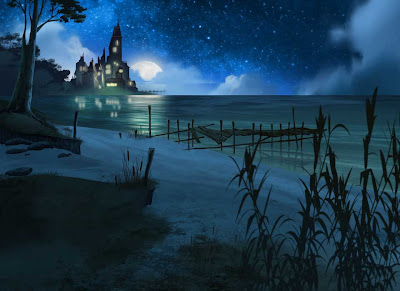 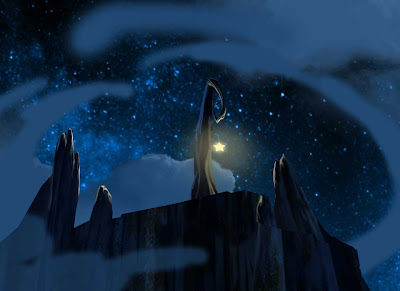 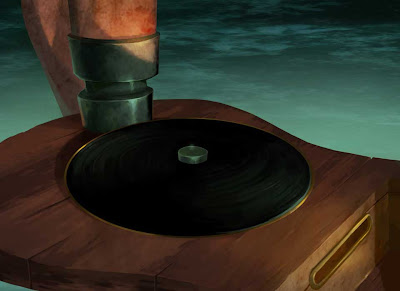 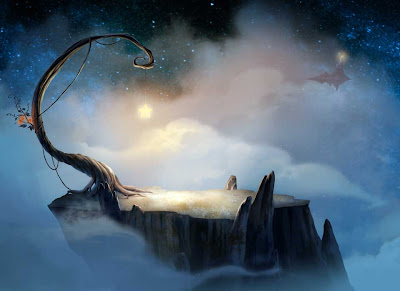 Looks pretty good. Got 2 check it out, the poem is really good also

These are gorgeous. And I don't use that word often.

This is great... accompanied with good write up!