Here is Part One of some handsome backgrounds from GINGER NUTT'S CHRISTMAS CIRCUS, produced by animator David Hand.

David Dodd Hand (January 23, 1900–October 11, 1986), was best known for his work at Disney. He worked on numerous Disney shorts during the 1930s, eventually becoming supervising director on the animated features Snow White and the Seven Dwarfs and Bambi. After leaving Disney in 1944, Hand went to England, and for J. Arthur Rank set up Gaumont British Animation to produce the Animaland and Musical Paintbox cartoon series.

The Disney influence is obvious. The backgrounds are stylish and beautifully rendered. (The character designs also reflect the Disney style.)

This cartoon has been beautifully re-mastered and transfered to DVD in a 9=cartoon collection called A MAGICAL CARTOON CHRISTMAS. Available for under five dollars from DVDCDGame.com. 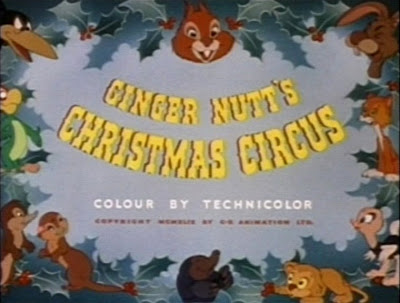 A digital re-creation of the opening pan B/G: 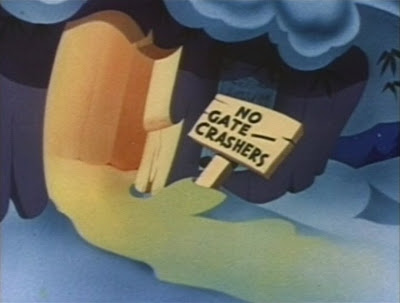 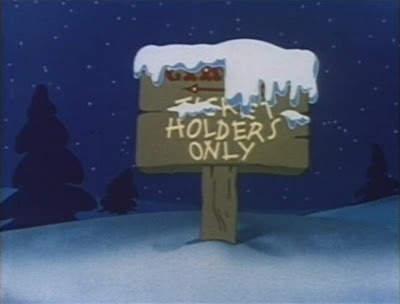 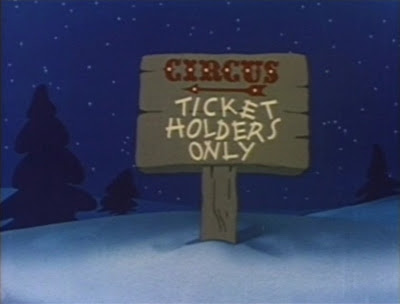 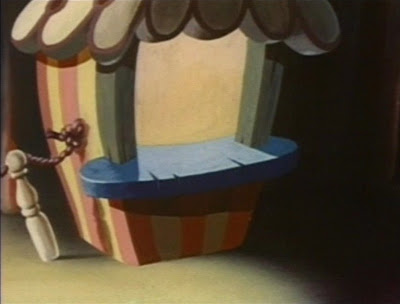 I love this cartoon! I watched it as a child without really knowing anything about it. Thanks for the wonderful backgrounds -- the opening pan is impressive.

Too bad this post got spammed up the wazoo right now, but I like to state the cartoon can also be found on a DVD compilation called "David Hand's Animaland" if anyone happens to find it. Don't bother with the usual PD discs if they're using a beat-red print of Ginger Nutt's Christmas Circus.

Keep up the excellent piece of work, I read few posts on this internet site and I conceive that your web site is rattling interesting and has got lots of superb information. The 192.168.l.254 IP address is a common address used for accessing the login page for your private router control panel. Once you have logged in, you can change your router username, admin, password and privacy settings.